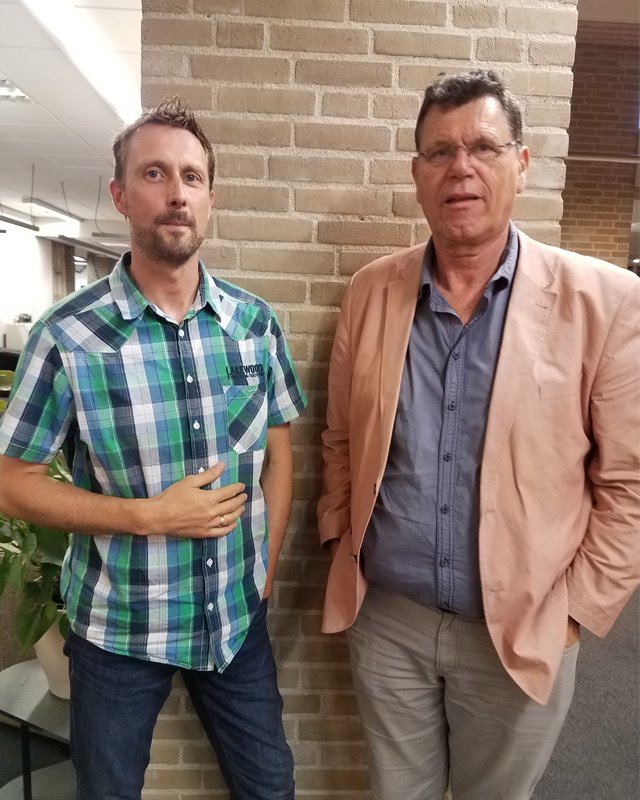 Here is a brief report on my recent trip to Holland for a national conference in May:

Thursday I spent the afternoon with the core leaders in Amersfoort (just outside Amsterdam) who had been praying together since I was there last year. Their congregations had just completed “Face to Face” consecration. We debriefed and talked about moving forward in transformation. These leaders really “get it”!! The message has been formed and rooted in their hearts. I was encouraged – there is now a team of leaders in the nation who are on the journey!

Friday afternoon I met with 50 pastors from around the nation and had a very open honest consultation with them about leaving the captivity of the institutional church and following Jesus into the wilderness of humility, brokenness and repentance to engage in the Kingdom. It was a powerful afternoon. At the end of my sharing I asked the leaders to share about their journey and it was so amazing!!! They shared their own convictions and testimony of what God has done! We have a witness of presence-based transformation now in the nation and they are passionate about sharing it!! That is a huge breakthrough!!! Holland can now “see” and “hear” real authentic testimony from pastors who are on the journey.

Friday night we began the conference and just before I got up to speak the Lord gave me the word I was waiting for and it was explosive.  My message was about releasing the church from her captivity and into her destiny. I learned that Friday was their national day of liberation from occupation in WWII!!! We knew that God had prepared us for this weekend together at this time!

The Lord brought a strong prophetic rebuke to the hundreds of prayer leaders from the nation who have left the church feeling rejected, wounded and even judging the pastors and church. The Lord gently but firmly called them to “reconnect what had been disconnected” He realigned the 200 prayer leaders to build the house of the Lord in the nation. At the end we had a worship set and people came forward in deep repentance – the Lord really moved and shifted the prayer work in the nation on Friday night.

The conference continued on Saturday all day. I preached extensively on the Kingdom of God and building the house of the Lord. I also very clearly addressed the confusion of postmodern Christianity and humanism in Holland represented by a false grace message. I preached my heart out about the role of repentance in revival and intimacy!! Again, the Lord just brought alignment to the those crying out for the nation. They were encouraged, envisioned and filled with hope and purpose! People left with joy to build the house of the Lord in the nation!

Sunday night we gathered the congregations that went through “Face to Face” together. The Lord came again and encouraged His “family” to become His resting place. They are in, they are ready and they have a solid foundation. God’s house is being established in the nation! It really is, they are on the journey to transformation. 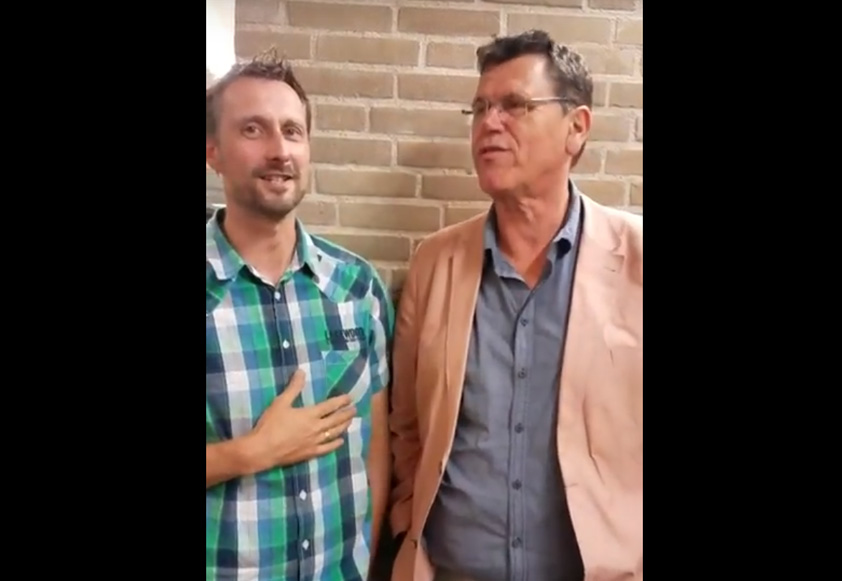 Pastors Testimony from The Netherlands (Part 1)

Pastors Testimony from The Netherlands (Part 2) 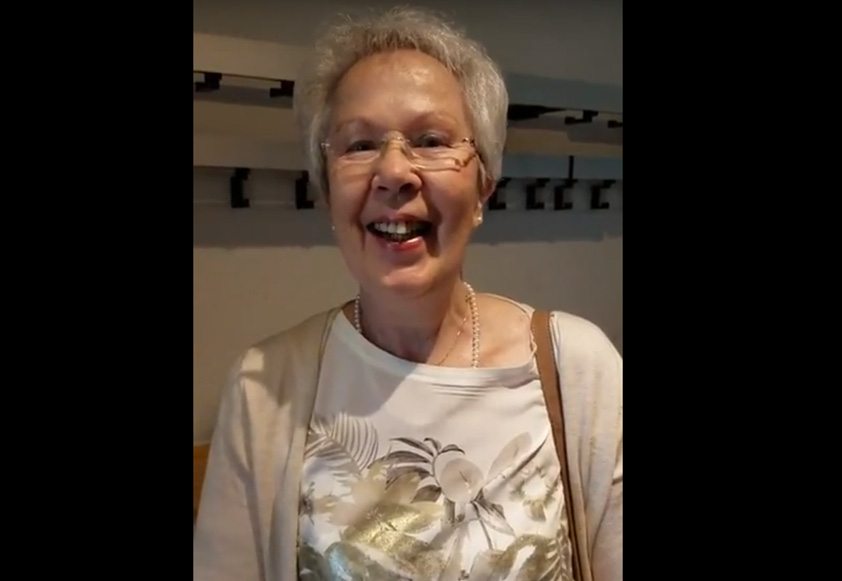 Woman’s Testimony from The Netherlands